We're just back from Leipzig where we've been into a 24hComics "competition"- I don't think it will be considered a competition since we were only 5 people in the event. But we were in for the fun. Most awesome is that we both (me and Rem) finished the 24 pages required. I never thought we'd do it after reading about the event on the net. The 24h Comics was started by Scott McCloud famous comics theorist in 1990 and since then it has spread world wide. But here's the data in wiki

The organizer and MC of the event was Jan Hartmann - a crazy guy from Frankfurt who just got the idea to do this aside the Leipziger Buch Messe, and, not knowing anybody in Leipzig, just gave a shout on Couchsurfing and the locals managed to find a place, a DJ, a vocal singer, catering and make this possible. And have a party at the same time. The people from the Essential Existence Gallery were also great - they took care of us , and fed us and stayed up the whole time with us .
We also tried for the first time the Mitfahr thing (very organized riding-together system they have in Germany) and Couchsurfing and we were lucky to find some very nice people. Especially Anja, our most patient host.
Thanks everybody.
No pictures , though... cause silly us, we went there with the camera's battery empty and no charger. But there are pictures and there will be a film also, I guess, on the event's blog
...
we got also some time to visit Leipzig - beautiful city center and nice parks with squirrels :)

So here's my chef d'oeuvre :P 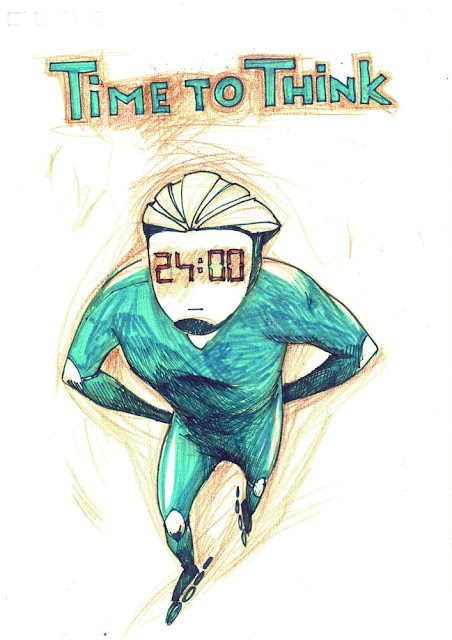 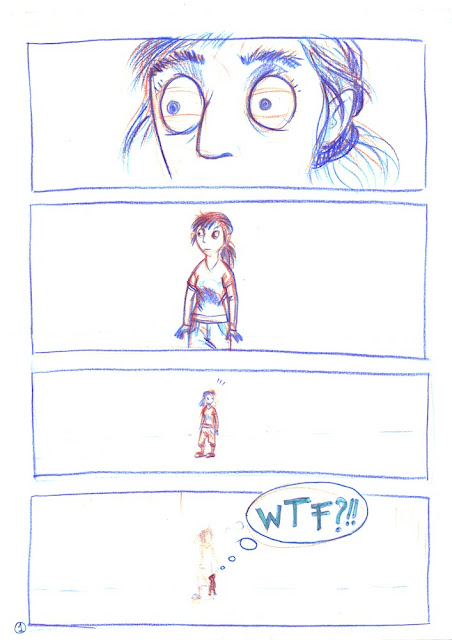 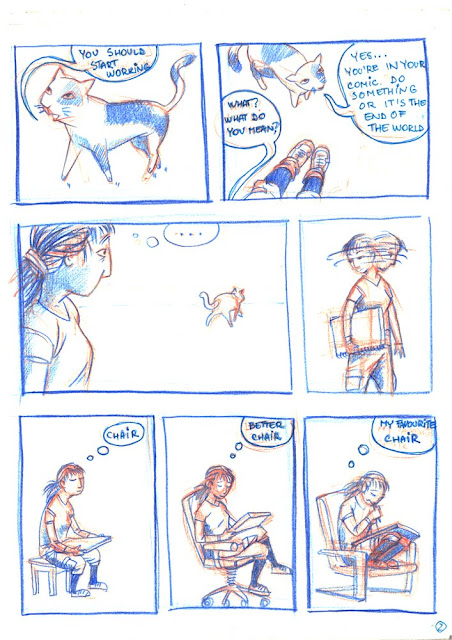 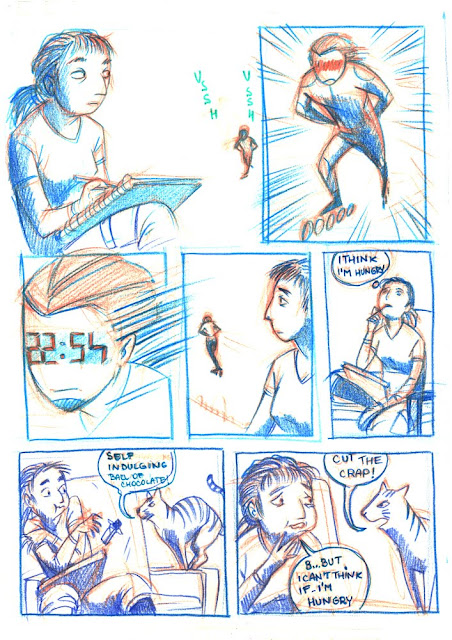 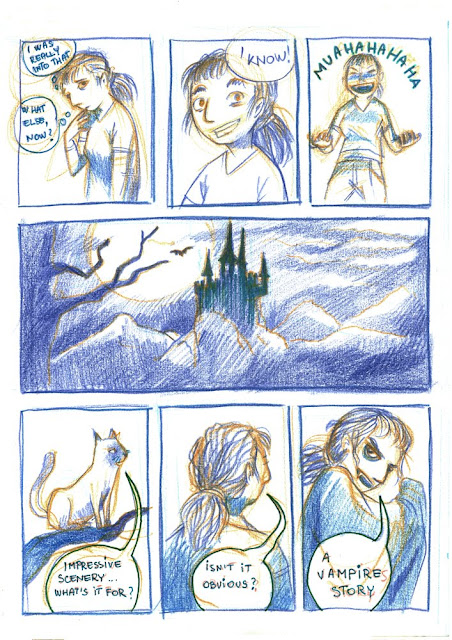 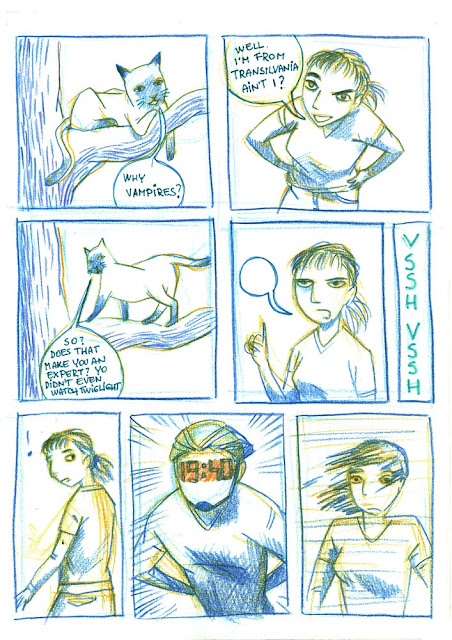 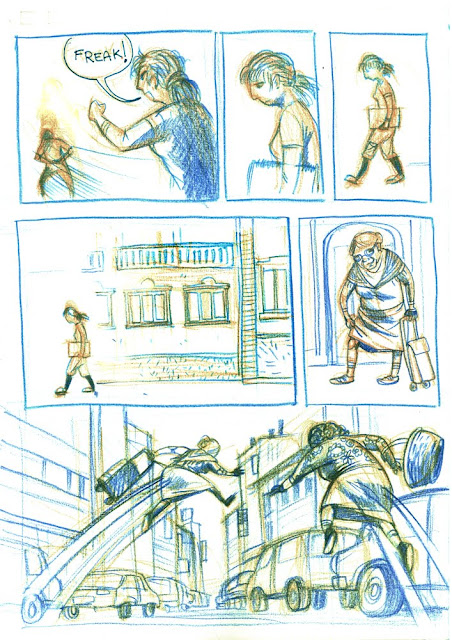 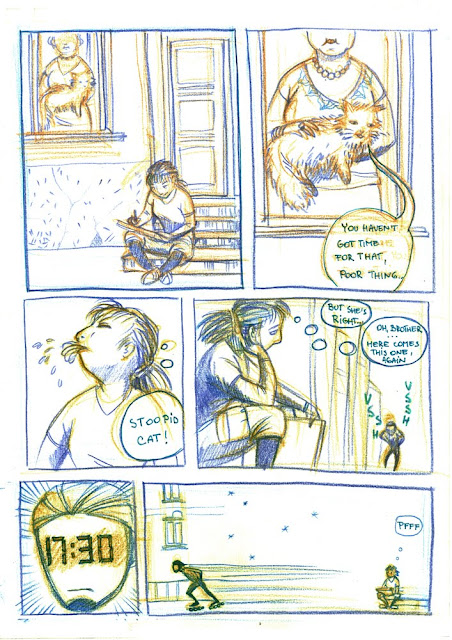 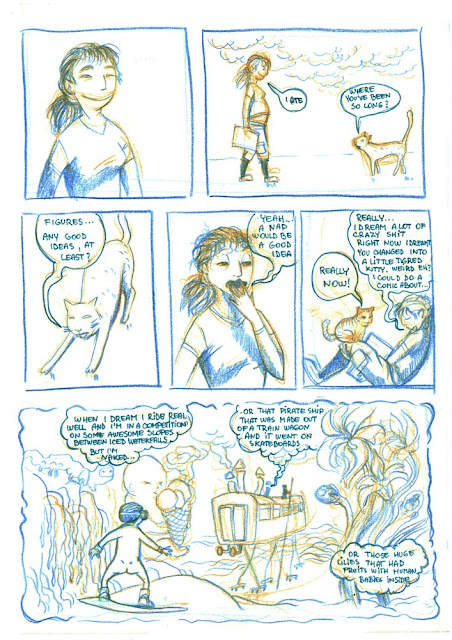 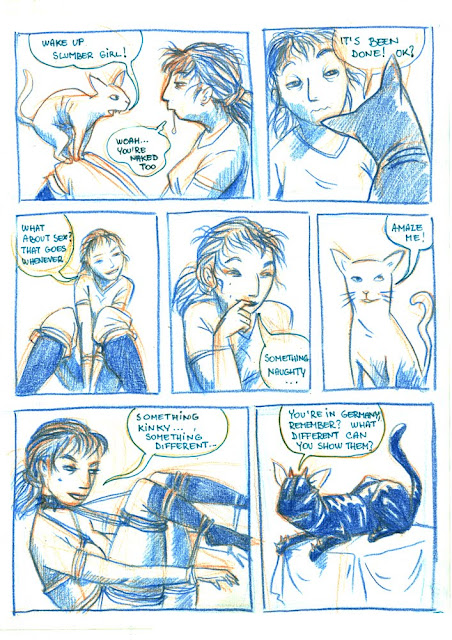 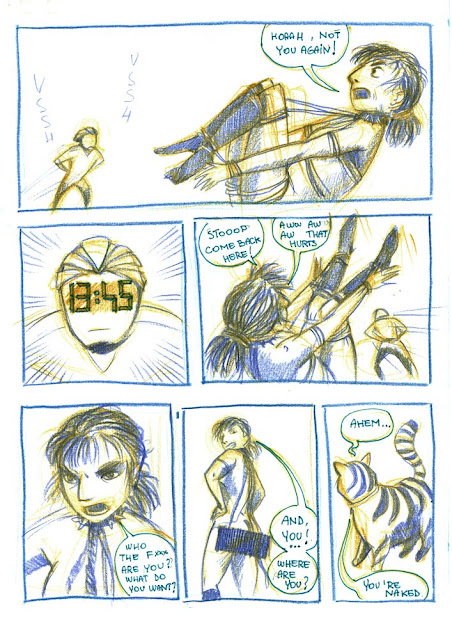 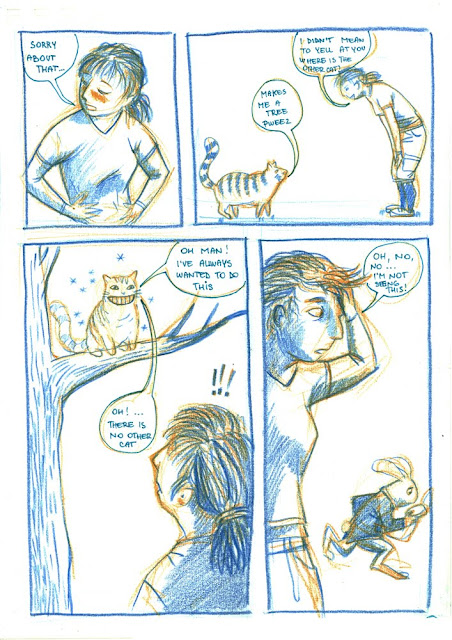 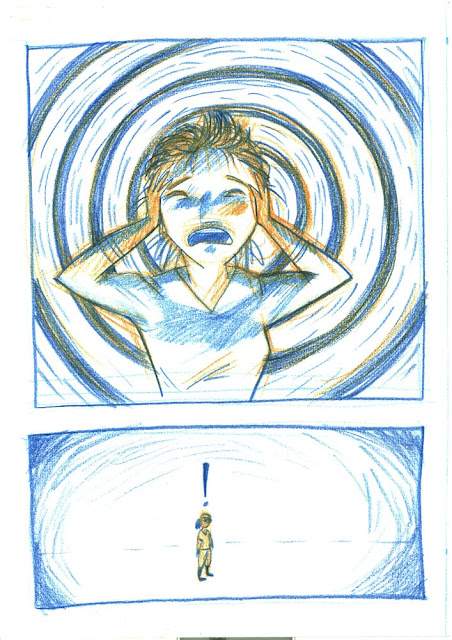 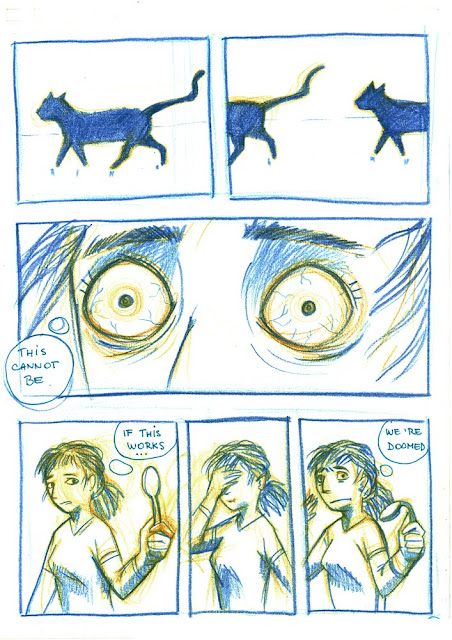 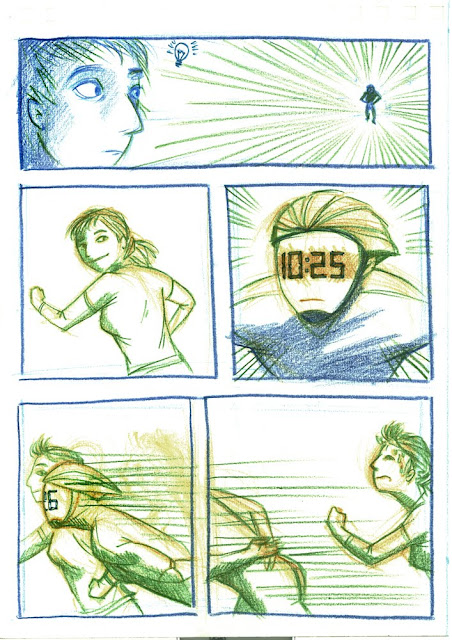 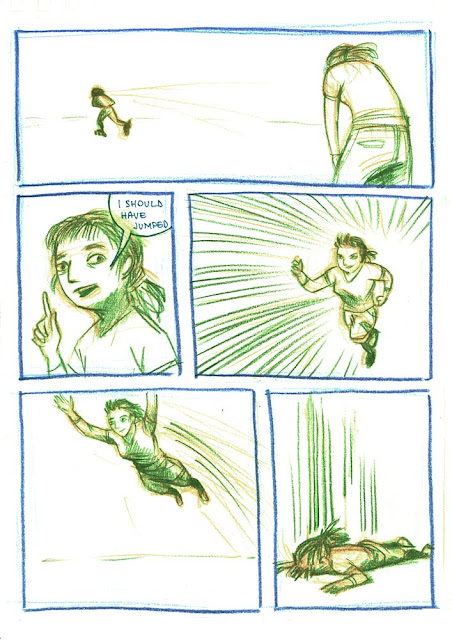 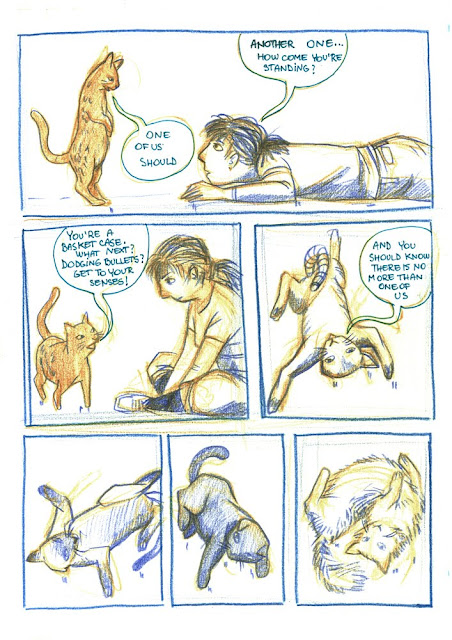 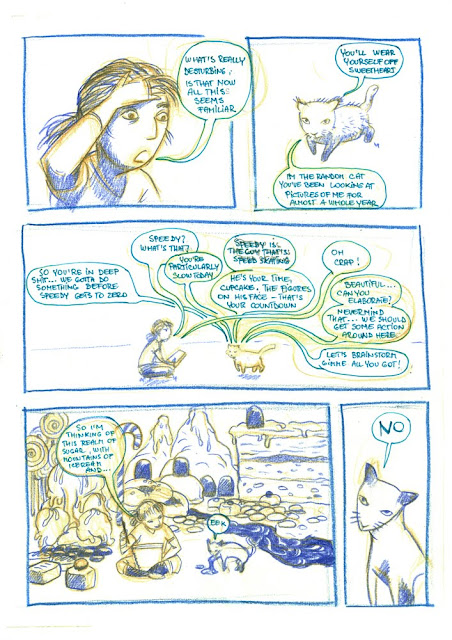 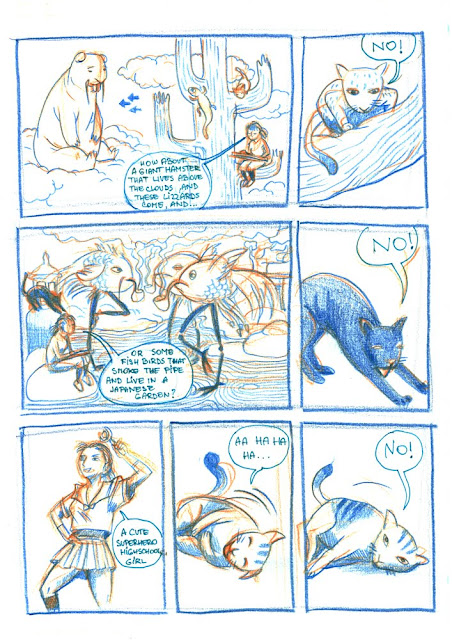 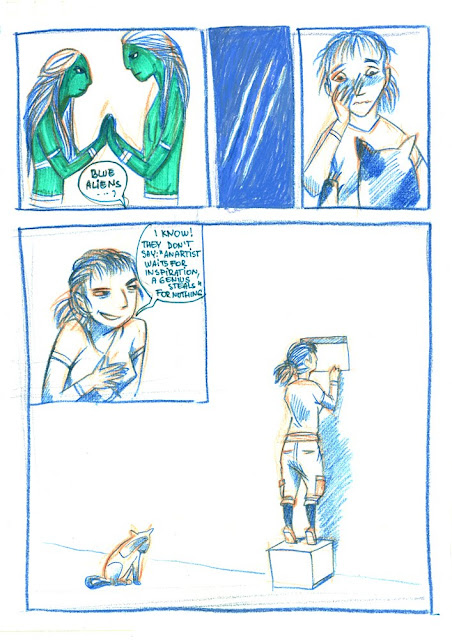 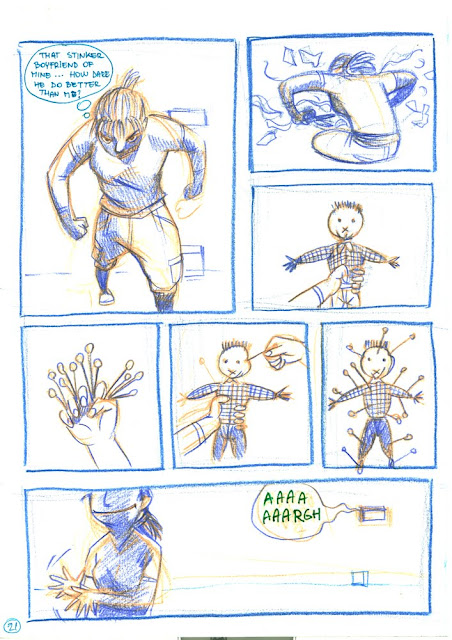 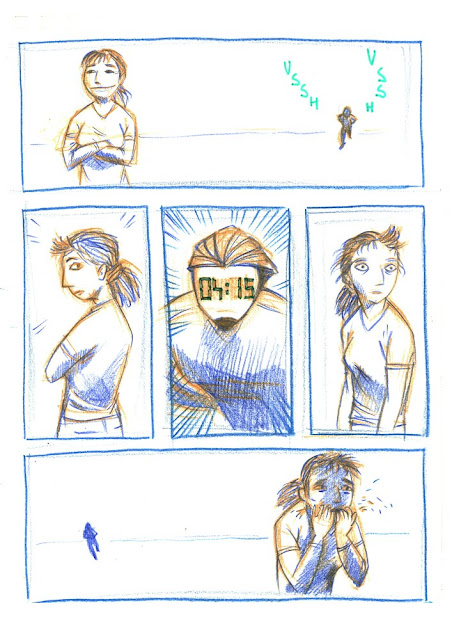 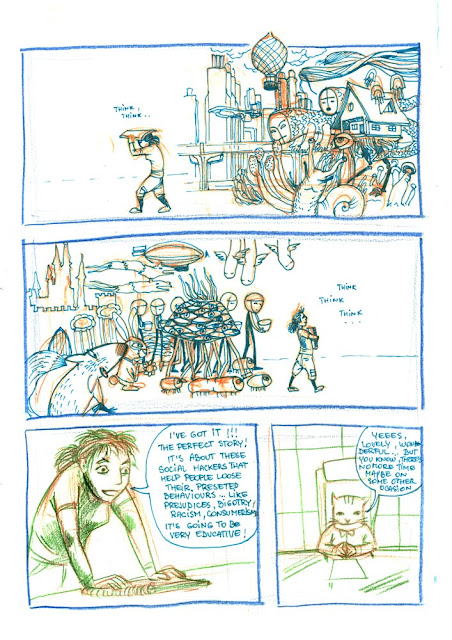 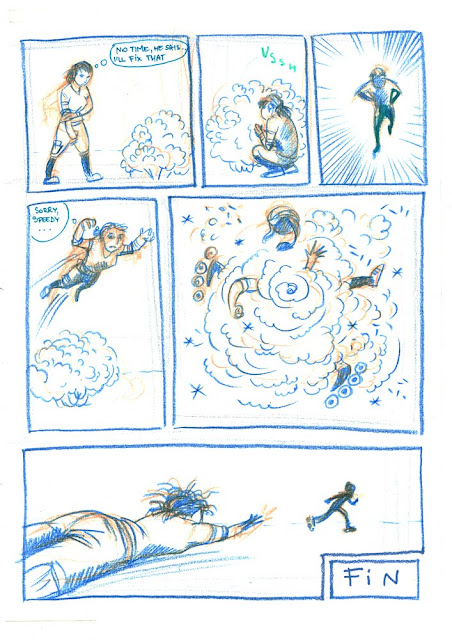 Ah metafiction, how Cărtărescu got me sick of you. Nice, confident art though.

errr... meta-whatever you say... I think you read too much. Don't overanalyze.
Thanks for the appreciation, though
: ) be happy

It's more of underanalyzing if anything.